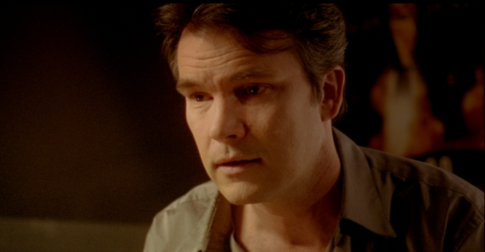 A Key Scene from the Feature Script - (Completed) 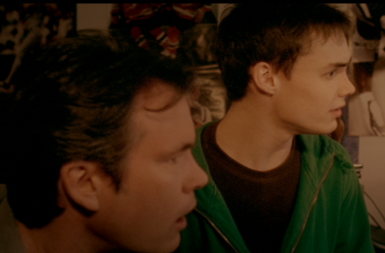 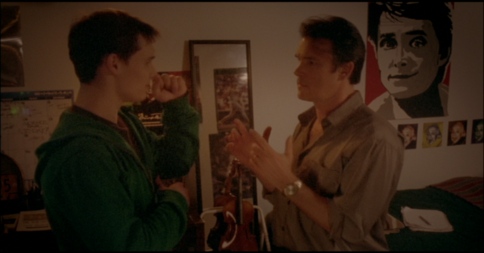 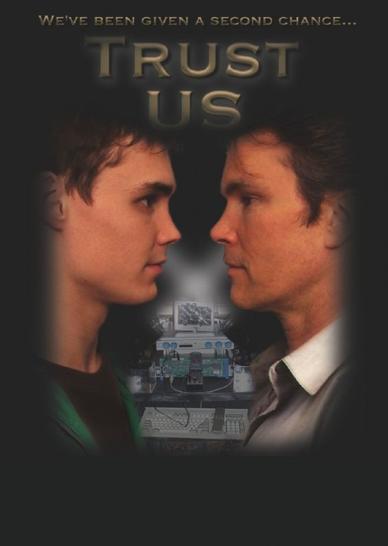 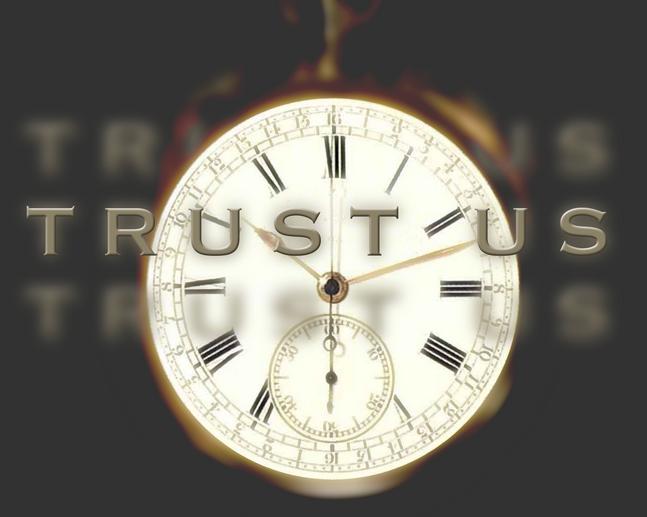 A key scene from Trust Us, where Guy (Eric Imhoff) and Backman (Sean O'Connor meet for the first time, was shot as a pitch for the feature film.  Here are some pictures from this production. 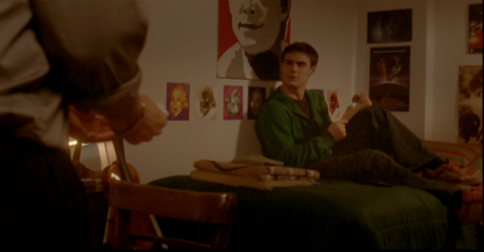 Trust Us is the story about a young man named Guy Backman, an ambitious college student, who is obsessed with building a time machine.  When his regretful older self pays him a visit warning him that his science professor, Dr. Hughes, will steal his invention, Guy must agree to tamper with the present in order to change his future.  As his older selves continue to visit and work on improving his life, Guy starts questioning the morality and success of his own actions.

The film was written and will be directed by Robert Smithline, who won acclaim for his short film, Get the Hell Out of Heaven, and his Telluride Indiefest winner, Escape From the Night. “Trust Us” will be produced by Curtis A. Smith Jr., founder of Diamond Pictures, whose body of work includes such Oscar winning  and nominated films as; Man on Wire, and The Messenger. Also producing will be Nicky Arezu Akmal, one of the founders of Ugly Productions, whose body of work includes: HBO’s A Shot in the Dark, and the Gotham award nominated film August the First.